As the face of the business, you make clients happy with your people-skill brilliance and attentive nature. You’ll also make sure everything runs smoothly by providing administrative support to the whole team. As a creative, innovative business, we’ll also look to you for ideas on how we can make things run better.

In return we offer a fun and welcoming environment, with huge potential for development.

Do you want to make a difference and contribute to social change?

Do you have the FEA positive attributes?

Customer service experience is a plus - what’s more important, however, is your willingness to learn and grow with our team and your passion for helping others. Our workplace culture is unique, encouraging creativity, and innovation. Join us today!

For more information, please visit our website at www.fairagency.org or www.Facebook.com/FairAgency.

If you are interested, please send your CV by clicking Apply Now.

All applications applied through our system will be delivered directly to the advertiser and privacy of personal data of the applicant will be ensured with security.

Fair Employment Agency is a non-profit social business with a big ambition - We aim to reinvent the recruitment of migrant domestic helpers and end forced labour in Hong Kong.

But we saw another way. We set up the Fair Employment Agency in 2014 - a new kind of domestic helper agency that would not charge fees to workers. From a small, start-up idea four years ago, we now employ 20 full-time staff members, place 100 domestic helpers a month, and have saved 2,700 domestic helpers over US$4.1 million in recruitment debt!

As demand for our business grows, we are expanding our team. We are now looking for a talented, friendly and energetic receptionist to join us. The Fair Employment Agency is an equal opportunity employer and we value diversity at our organisation. We do not discriminate on the basis of race, religion, ethnicity, national origin, gender, sexual orientation, age, marital status, or disability status. 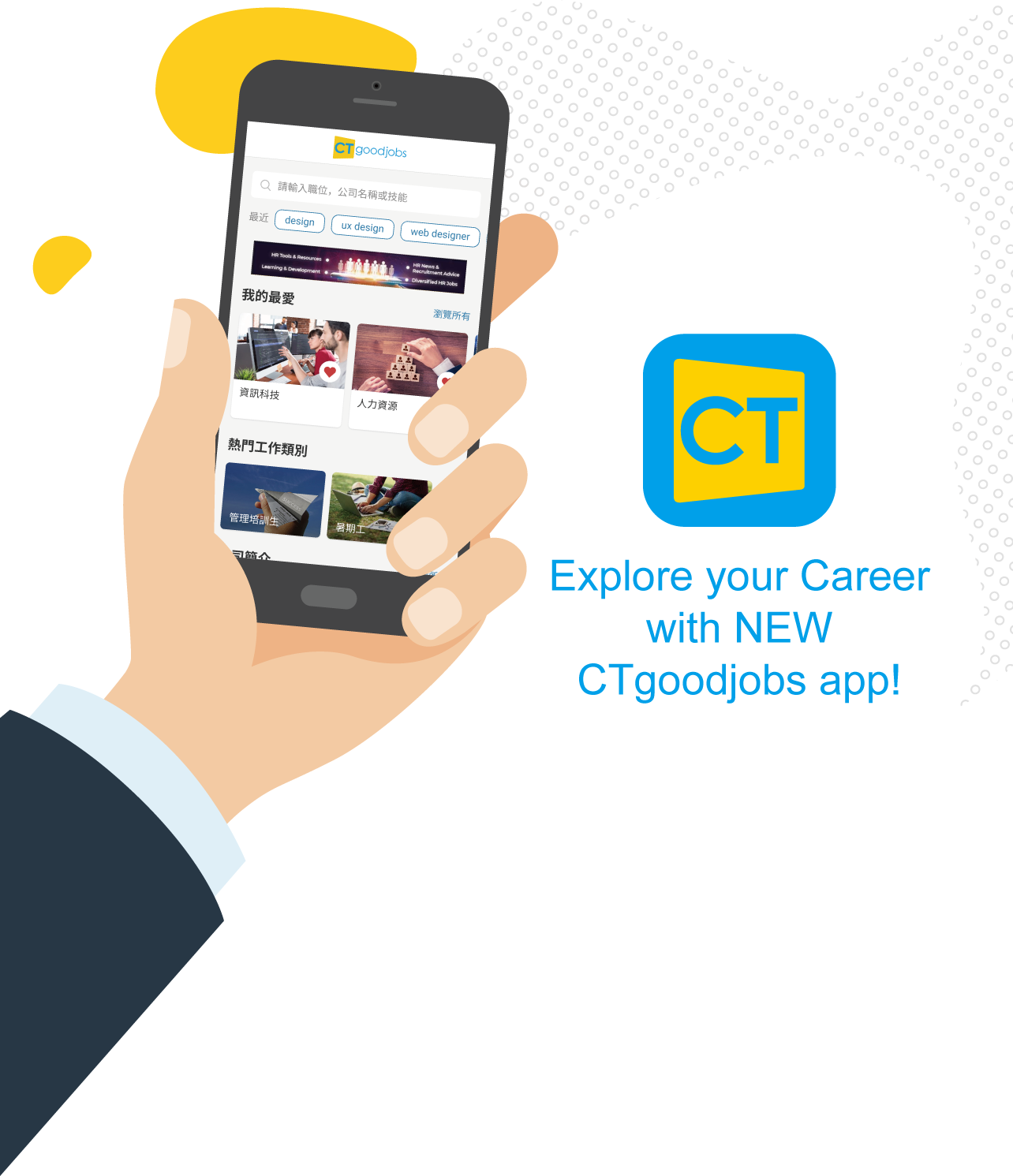